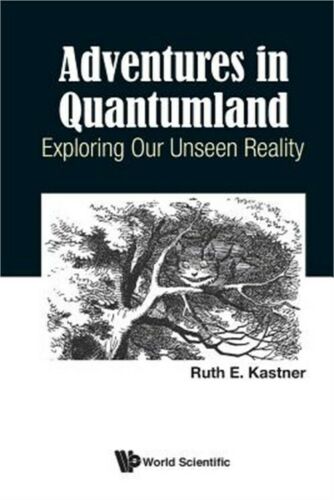 Praise for Adventures in Quantumland :

"I greatly enjoyed Ruth Kastner's book .... a good, readable exposition of a model which not only removes the mystery from quantum mechanics but offers an explanation of the underlying way quantum effects produce the structure of spacetime and give us the impression of an arrow of time, while allowing us genuine free will. As the author puts it, Spacetime is the smile on the Cheshire Cat; the Cat is quantum physics." -- John Gribbin (author of In Search of Schrodinger's Cat)

"Kastner opens a window into quantum mechanics that's never been seen before ... A fascinating view where the pieces of the quantum puzzle seem to fall into place."-- Doug Marman
(author of Lenses of Perception: A Surprising New Look at the Origin of Life, the Laws of Nature, and Our Universe)

In Adventures in Quantumland: Exploring Our Unseen Reality, Dr. Ruth Kastner explores the unexpected and deeply puzzling world of the quantum, which gives rise to the concrete world we experience around us with our five senses, but which, for the most part, remains stubbornly hidden from view. In this sense, the quantum realm is much like the Cheshire Cat (featured on the book's front cover), who can remain hidden or choose to show only his smile to us, seemingly at whim.
Following on Unseen Reality, this exciting new book deepens and extends an accessible presentation of a fruitful new formulation of quantum theory, the Transactional Interpretation (TI), in its fully relativistic incarnation. The transactional framework helps us to understand how the 'Cheshire Cat' of the quantum realm can remain hidden or suddenly appear to us through the seemingly mysterious, but ultimately explainable, process of "measurement." The book sheds new light on longstanding conceptual problems in quantum theory, such as the 'Schrodinger's Cat' paradox, which arises from earlier unsuccessful efforts to define the process of measurement-that is, the process by which the quantum 'Cheshire Cat' shows its face to us in our phenomenal, sensory universe of time and space.
This non-technical but conceptually clear study of the relativistic form of TI explores fertile new ground in interpreting quantum theory, presenting a previously unsuspected but compelling picture of quantum reality. Unlike competing quantum interpretations, the transactional picture lends itself naturally and smoothly to the relativistic domain. The relativistic development not only completes the interpretation by identifying a 'missing link' in the crucial role of coupling between quantum fields, but also resolves earlier challenges raised against TI. The book shows how the transactional picture breaks out of previous constraining interpretive paradigms that had been preventing necessary new insights into the intrinsically relational and interactive nature of the quantum realm. Besides its solution to the 'Schrodinger Cat Paradox,' it sheds light on other quantum puzzles, such as the origin of the 'Born Rule' for the probabilities of measurement results. Along the way, it makes sense out of some apparently perplexing experiments such as 'weak measurements' and the 'quantum eraser.' Finally, the book presents a way forward for reconciliation of science with long-standing spiritual ways of knowing, proposing that the hidden realm of quantum theory may have significant parallels with diverse cultural concepts of the sacred. Thus, both outer (scientific) and inner (spiritual) modes of inquiry may be arriving-from opposite directions-at the same fundamental, hidden reality. 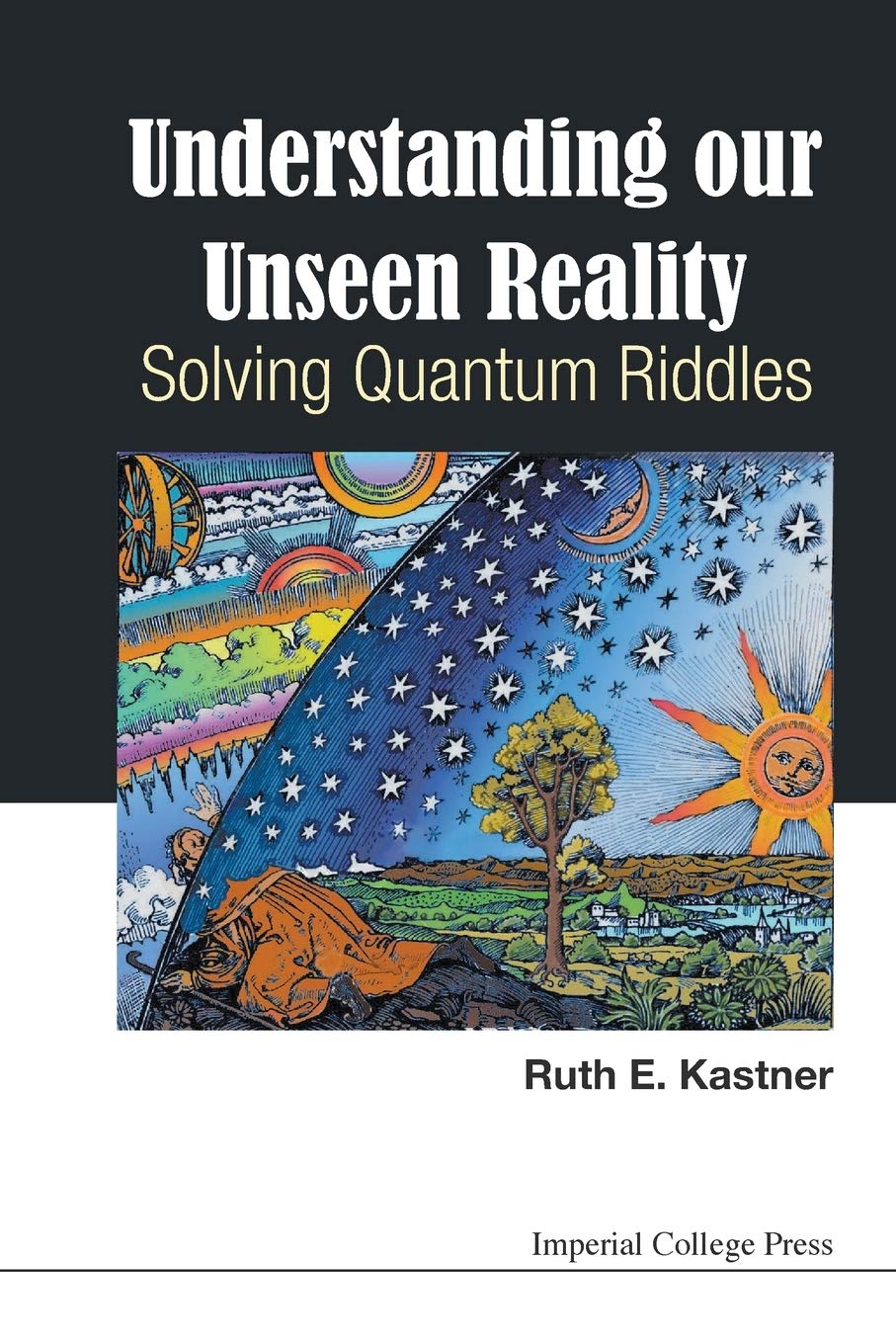 Followup to Understanding Our Unseen Reality

The Transactional Interpretation of Quantum Mechanics 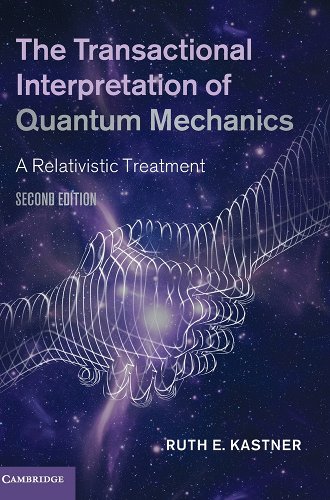 Provides a comprehensive exposition of the transactional interpretation of quantum mechanics and its compatibility with relativity.